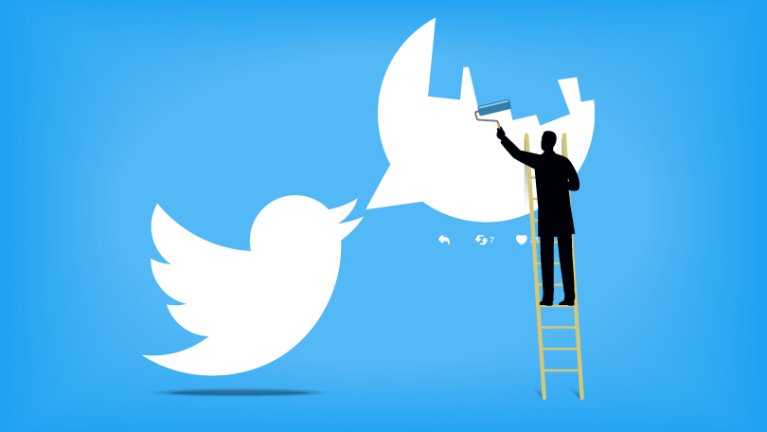 India’s technology minister says Twitter Inc deliberately defied and failed to comply with the country’s new IT rules, which became effective in late May.

Technology Minister Ravi Shankar Prasad on Wednesday said Twitter has chosen “the path of deliberate defiance” when it comes to following new internet regulations that digital activists have said could curtail online speech and privacy in India.

“If any foreign entity believes that they can portray itself as the flag bearer of free speech in India to excuse itself from complying with the law of the land, such attempts are misplaced,” Prasad said in a series of tweets.

“However, the simple fact of the matter is that Twitter has failed to comply with the Intermediary Guidelines that came into effect from the 26th of May.”

The new rules or the so-called Intermediary Guidelines, announced in February, are aimed at regulating content on social media firms such as Facebook, its WhatsApp messenger and Twitter, making them more accountable to legal requests for the swift removal of posts and sharing details about the originators of messages.

Under the new rules, social media websites and tech companies will also have to remove content within 36 hours after an administrative or legal order is issued. Their employees can be held criminally liable for failing to comply with the government’s requests.

Guidelines 9/2020 on relevant and reasoned objection under Regulation 2016/679 Paragraph 3.2.3  Risks to free flow of personal data within the Union 44. Where the objection will refer to this particular risk, the CSA will need to clarify why it …

Not a member yet? Register now

Are you a member? Login now